They are making another Superman Movie.  Yep, the one released in 2006 with Brandon Routh just didn't cut it, so another movie.  When you do a remake you re-do the entire cast. Henry Cavill was cast as Superman and they just announced who will be playing Martha Kent.

Lane will star with Henry Cavill, who was recently announced as the new Clark Kent/Superman. 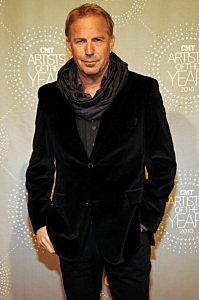 As far as other roles, Kevin Costner is a "person of interest" for the part of Jonathan Kent, 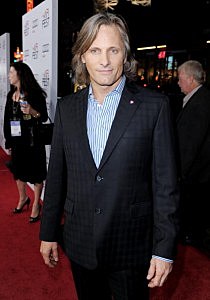 while Viggo Mortensen is on Snyder's radar to play General Zod.

Filed Under: diane lane, Henry Cavill, Kevin Costner, Superman, viggo mortensen
Categories: Amarillo News, Celebrity News, Movie News
Comments
Leave A Comment
‘The Bodyguard’ Will Get a Modern Remake
Watch the Incredible Opening to the First Game at the Field of Dreams
The 12 Wildest Movie Urban Legends
Watch Millie Bobby Brown In the Trailer For Netflix’s ‘Enola Holmes’
‘Waterworld’ at 25: Is the Most Notorious Flop in Hollywood History Worth Another Look?
The Best Deleted Scenes That Should Never Have Been Cut
50 Celebrity Pairs We Always Mistake for Each Other
Kevin Costner Got Juiced Filming ‘For the Love of the Game’
Princess Diana Had Talks With Kevin Costner About Starring in ‘The Bodyguard 2’